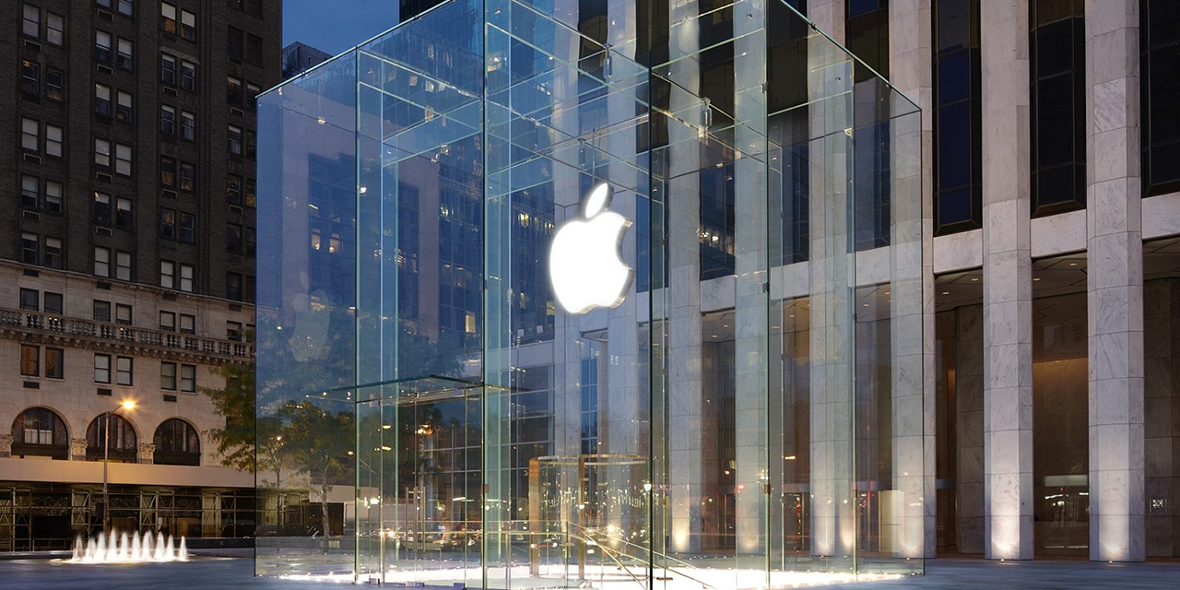 The effect is stunning. Apparently this glass house is now the most photographed building in New York. Even more than the aesthetic effect, the architectural and engineering implications of this glass structure are very instructive. It is a 32-foot cube, almost 10 metres by 10 metres by 10 metres, housing the entrance to Apple’s underground store. The original structure, which opened May 2006, included 90 panels plus the doors. As of late 2011, after a total refit, the entire store entrance is now just 15 panels plus the doors. Which means each panel is 9.7 metres tall, 3.25 metres wide and about 5 centimetres thick. These were, according to reports, the largest panels ever constructed at that time, sourced from China. There is no steel infrastructure, meaning the walls and roof are self-supporting, requiring only sleep fixings to hold the panels together. This is not the first entirely glass structure ever built of course, but the architects, Bohlin Cywinski Jackson and their consulting engineers pushed glass into brand new territory; this has flow on consequences for new possibilities in domestic conservatory design. Despite all the glass we see in homes and skyscrapers alike, glass is still in its infancy as a structural phenomenon.

View all posts by admin